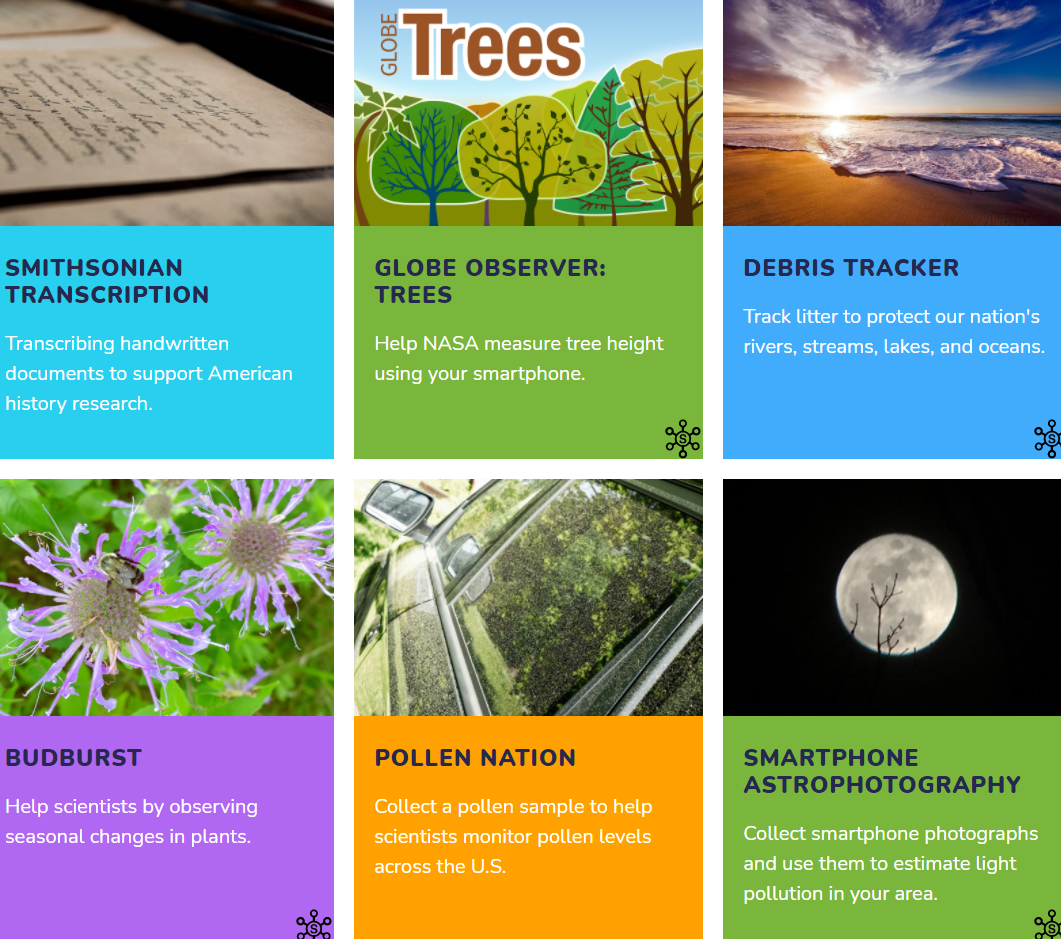 America has a long history of supporting and benefiting from scientific discovery. Those who wrote and signed the Declaration of Independence lived in a world of citizen science. Everyday people made and shared observations about the natural world to build knowledge and improve life.  Thomas Jefferson and Lewis and Clark recorded biodiversity and changes in the seasons. Benjamin Franklin kept notes about daily weather patterns, and by sharing these with ship captains, he helped keep them and their crews safe.

America250 is working with SciStarter to invite Americans to embrace their inner scientist, involve every community, inspire scientific discovery, and imagine a better future. SciStarter is the world’s largest hub of citizen, community, and crowdsourced projects connecting millions of people to real science. The America250 SciStarter portal is where the thousands of citizen scientists among us (people just like you) can select a project that suits their interest and connect with America’s histories, environments, places, animals, and more.

Citizen science is a way for anyone and everyone to take part in science with no expertise or previous experience required to help out. Available projects include tracking weather, measuring sunlight, transcribing historic documents, and tracking litter.

To date, the most popular America250 projects have been Firefly Watch and Pollen Nation, which record changes in plant and animal populations across the country. Also popular is Old Weather, where participants help transcribe weather logs made by United States’ ships since the mid-19th century in order to create a data set of use to current climate scientists, historians, and others.

Be sure to check the portal to learn which projects have reached completion and discover new projects that have been added.